Strings, woodwind and voice all had their time to shine in the Dunedin Symphony Orchestra’s Songs and Serenades matinee series concerts at the weekend 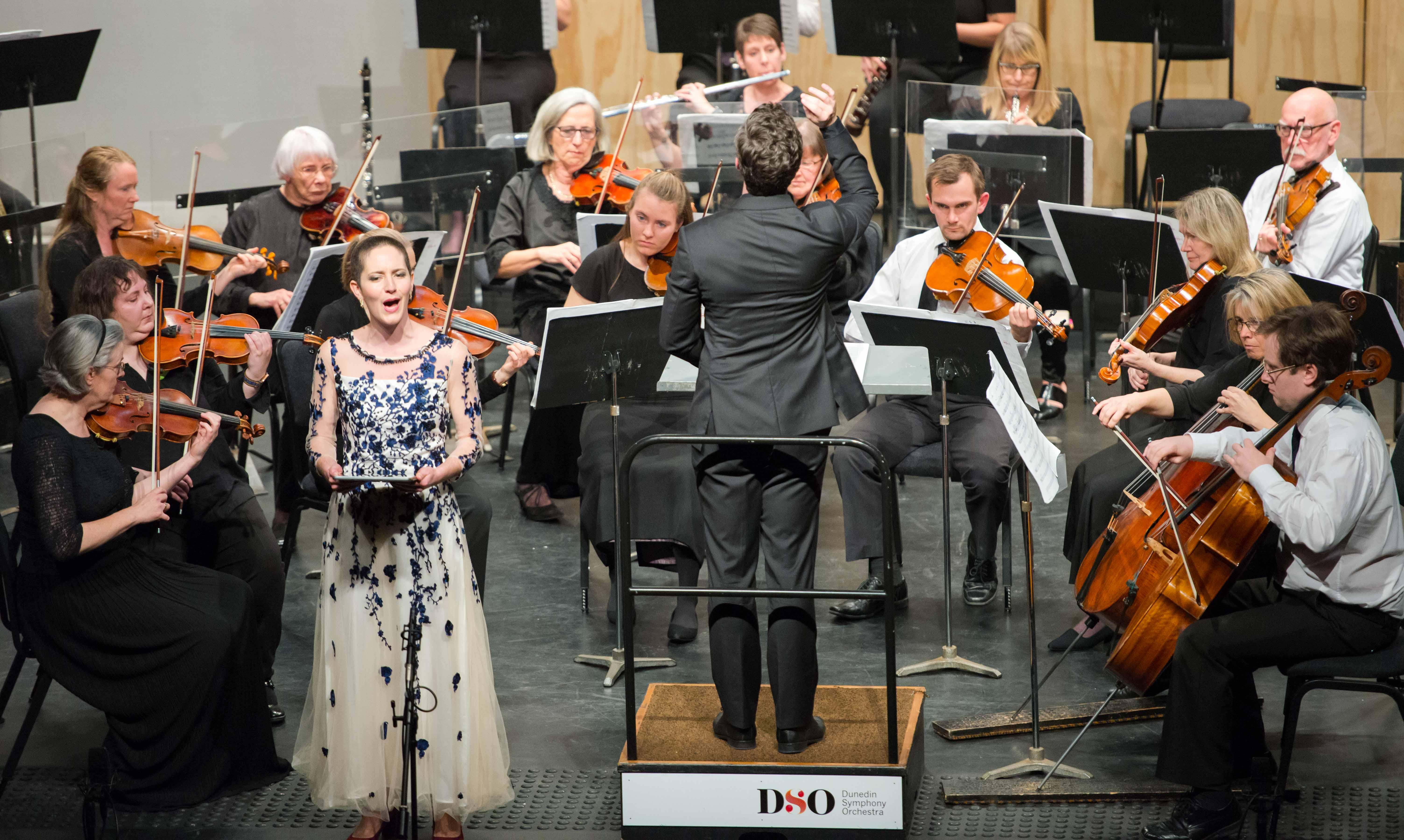 Strings, woodwind and voice all had their time to shine in the Dunedin Symphony Orchestra’s Songs and Serenades matinee series concerts at the weekend.

A large audience at the King’s and Queen’s PAC on Saturday were treated to a varied and entertaining concert by a boutique sized orchestra under the baton of Vincent Hardaker.

The concert began with the strings alone, performing Elgar’s melodic, pastoral Serenade for Strings in E minor. The DSO players made the most of its dynamics, bringing the beautiful melodies to the fore.

Next, it was the turn of a woodwind ensemble to perform Mozart’s delightful Serenade for Winds in C minor. It was fascinating to observe the playing of oboes, clarinets and bassoons ‘‘up close’’.

In the concert’s second half, the full boutique orchestra took to the stage to accompany mezzo-soprano Tessa Romano in an expressive performance of Copland’s song cycle Eight Poems of Emily Dickinson. Romano’s voice soared above the instruments, negotiating Copland’s sometimes tricky tunes with aplomb, and working nicely together to evoke the New England landscapes and emotional encounters depicted in Dickinson’s poems.

The melodic mastery of Schubert was given full reign in the concert’s finale, a lovely, light performance of his Symphony No. 6 in C major — written at the age of 20.
Under the dancing baton of Hardaker, the orchestra was superb, bringing Schubert’s pastoral melodies, bubbling good cheer, and marches to the fore.

It proved yet again why the intimate matinee series format is so successful for the orchestra. Bravo! 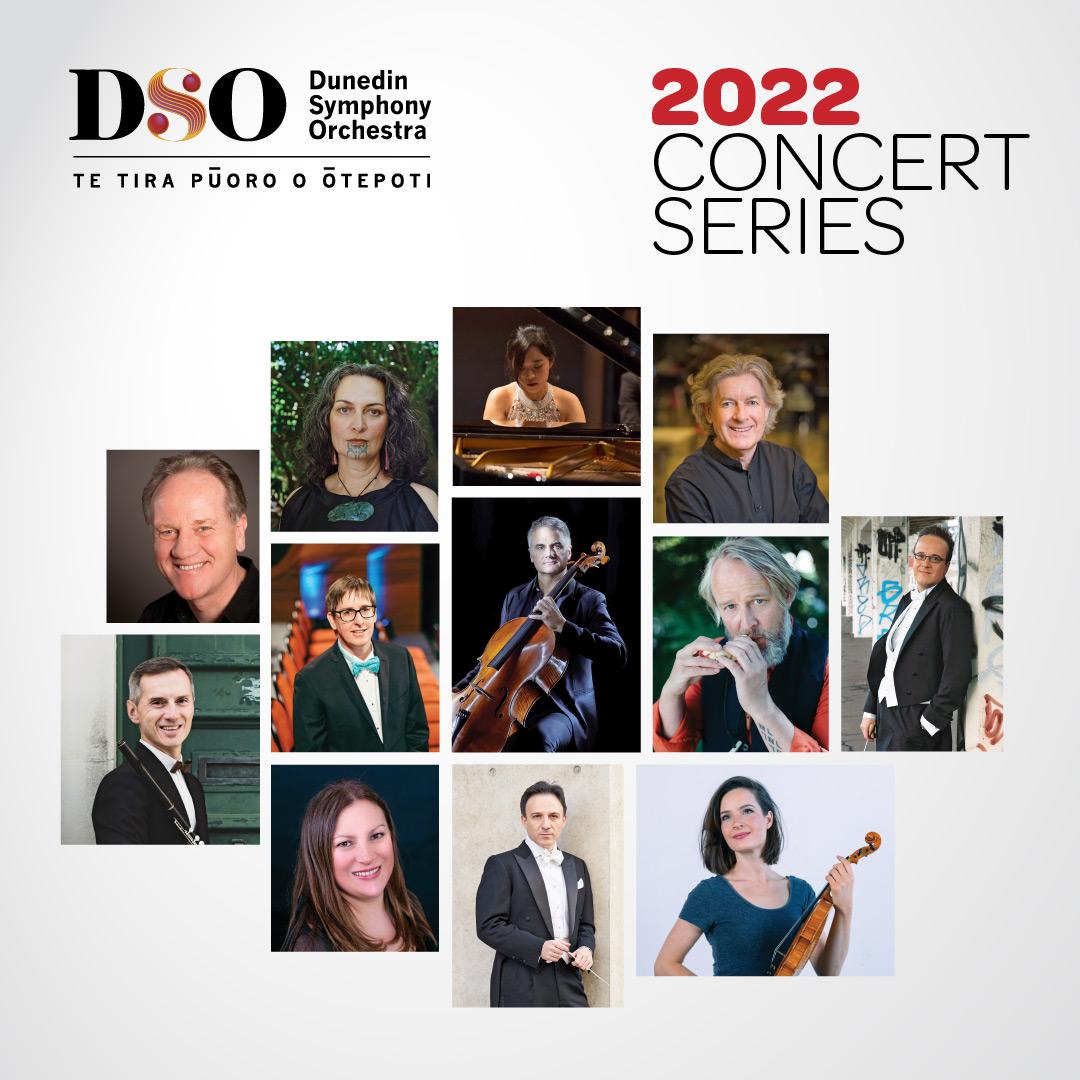 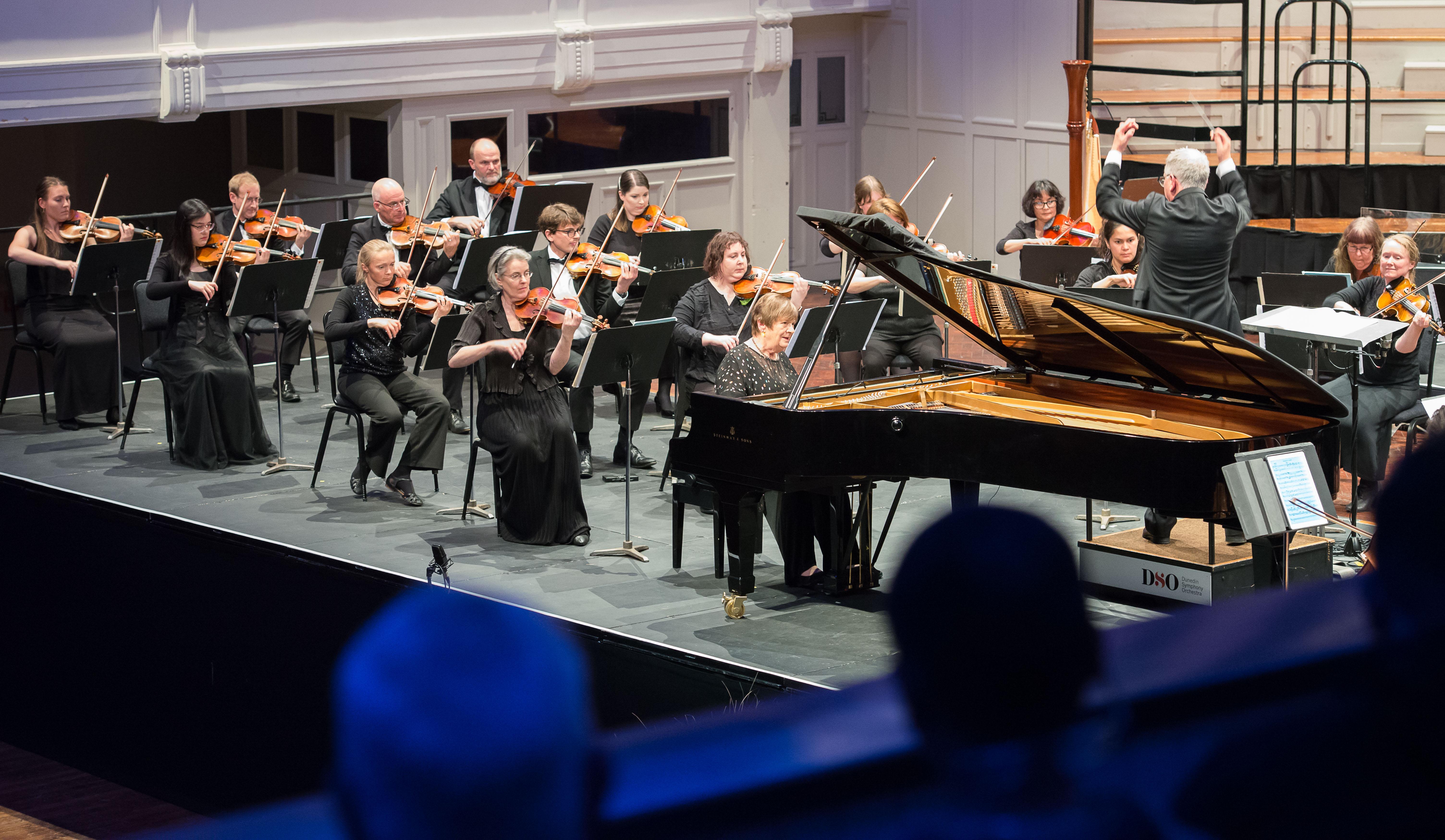 Music finds a way in a pandemic