The stage at Dunedin Town Hall was bursting at the seams on Saturday night, as experienced and emerging performers from across the region came together for joyous community concert Mozart’s Monster Mash. Photo credit : DSO/Pieter du Plessis 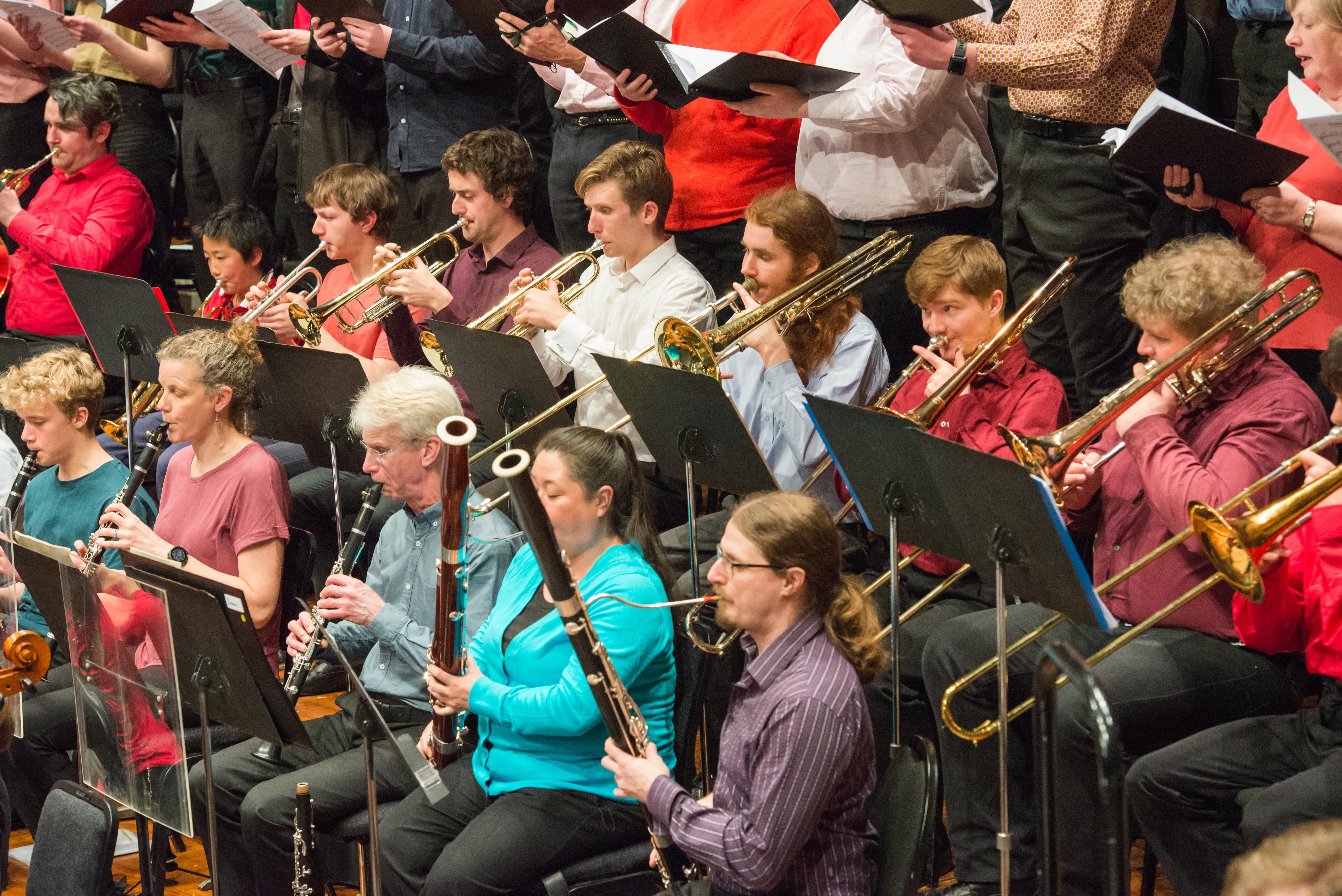 Under the baton of conductor Peter Adams, Dunedin Symphony Orchestra and City Choir Dunedin were joined by musicians and singers of all ages and skill levels to celebrate music-making on a grand scale.

The evening was compered by local comedian, singer, and writer Harriet Moir, who stepped in at the very last minute (Saturday afternoon) for original compere Mark Neilson.

The concert began with Dies Irae and Lacrimosa from Mozart’s beautiful Requiem, and his motet Ave verum corpus, before the massed forces gave a vigorous performance of the Hallelujah Chorus from Handel’s Messiah.

Young music scholars then stepped up as soloists with the orchestra, with soprano Rhiannon Cooper giving a magnificent rendition of Mozart’s Per pieta, ben mio, perdona, violinist Skyla Murray steady and serene performing Adagio for Violin and Orchestra, and pianist Cameron Monteath engaging in Piano Concerto No.16.

The large audience was invited to play its part, supporting Moir in performing The Monster Mash, thoroughly enjoyed by all.

As an added bonus, and a chance for the youngsters to have another go, the concert’s first bracket was repeated — ending with the Hallelujah Chorus. 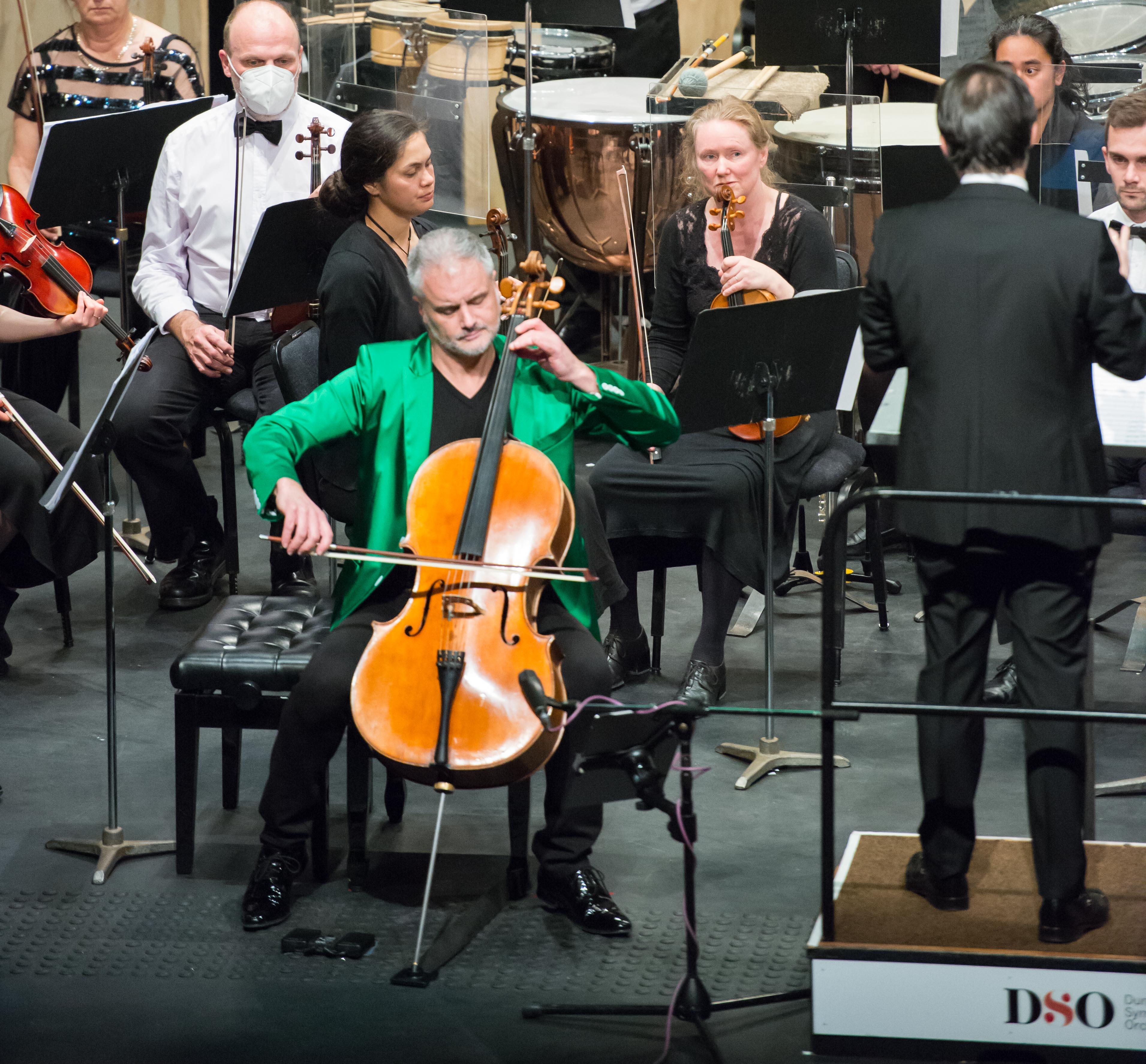 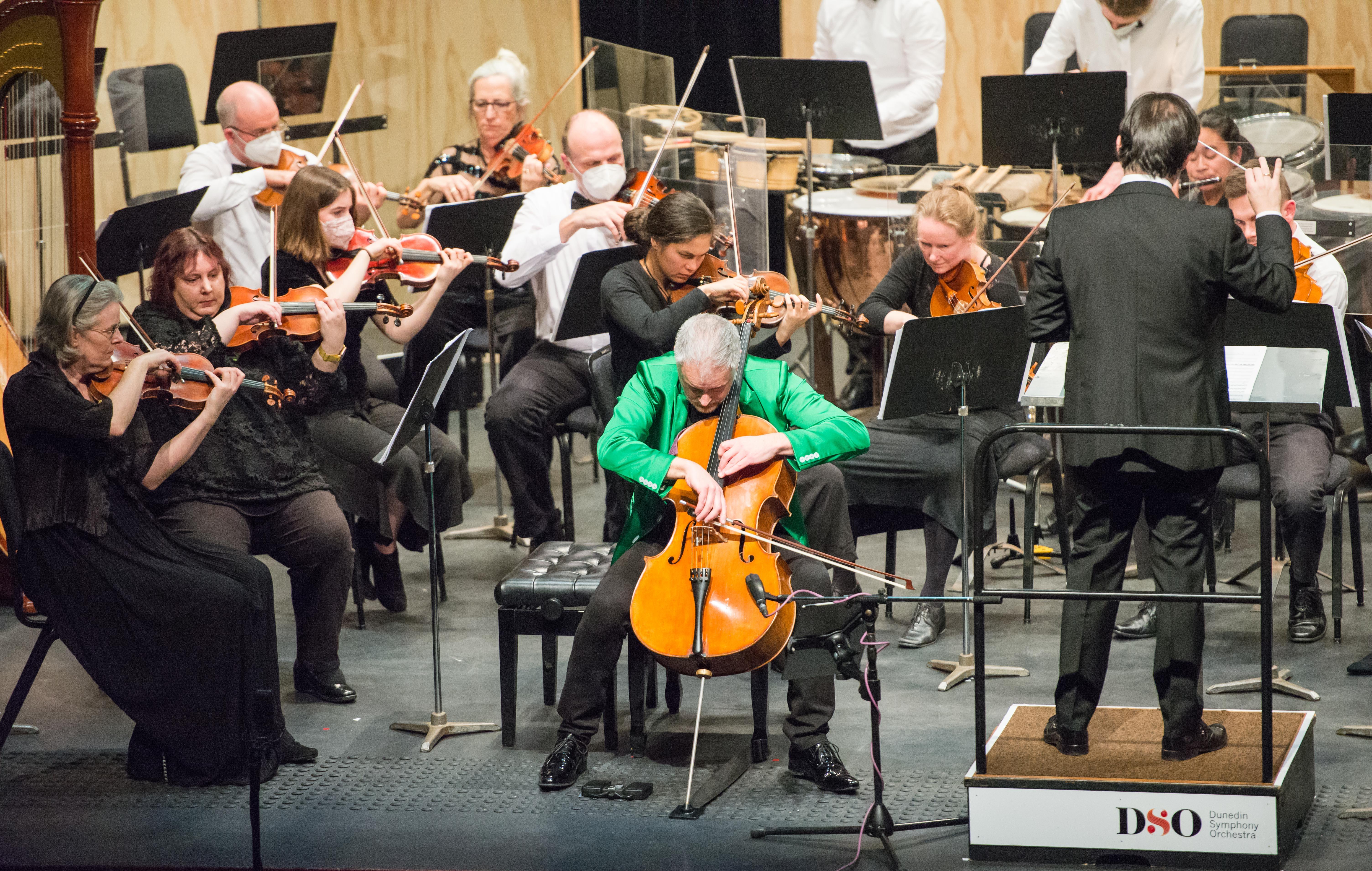 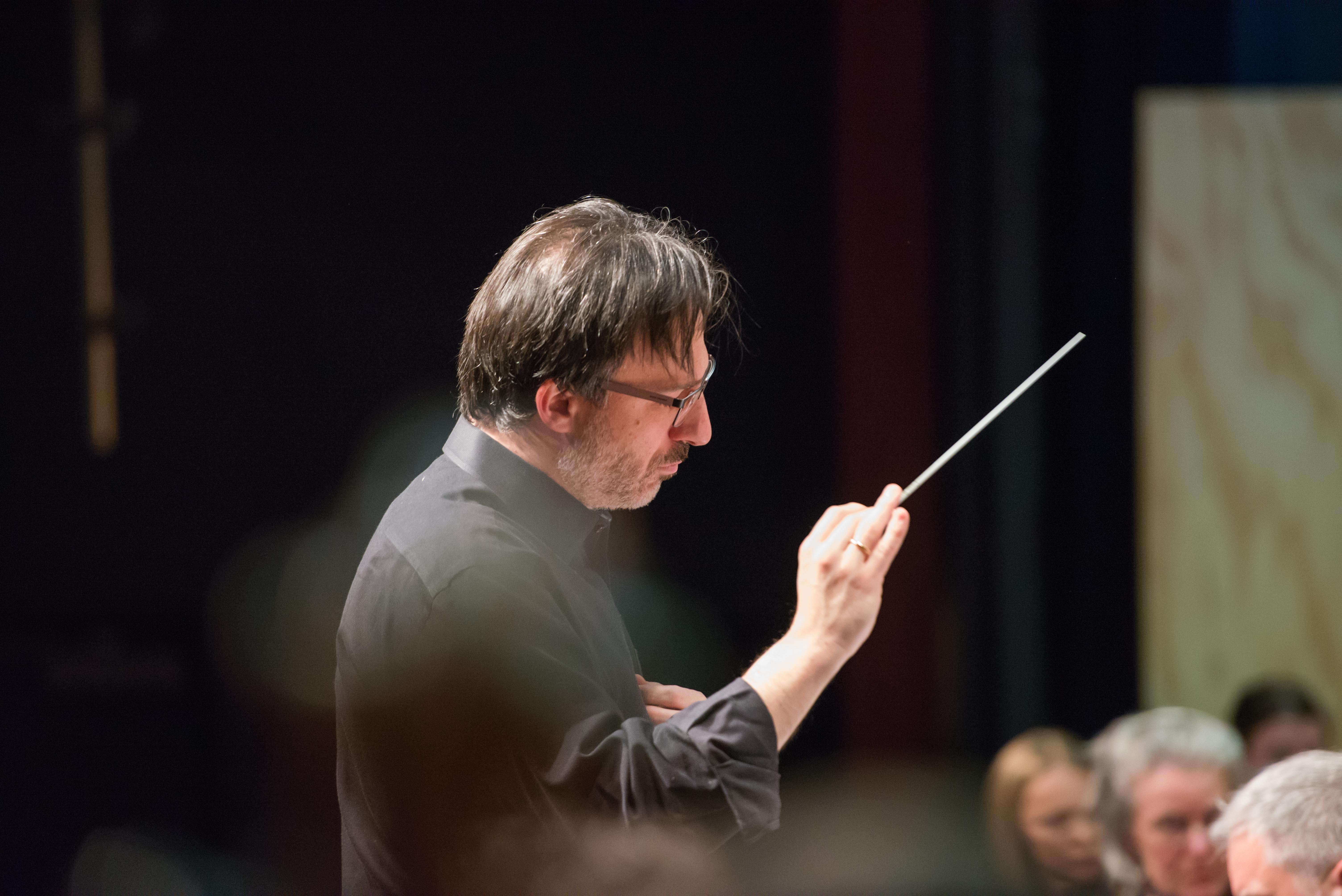