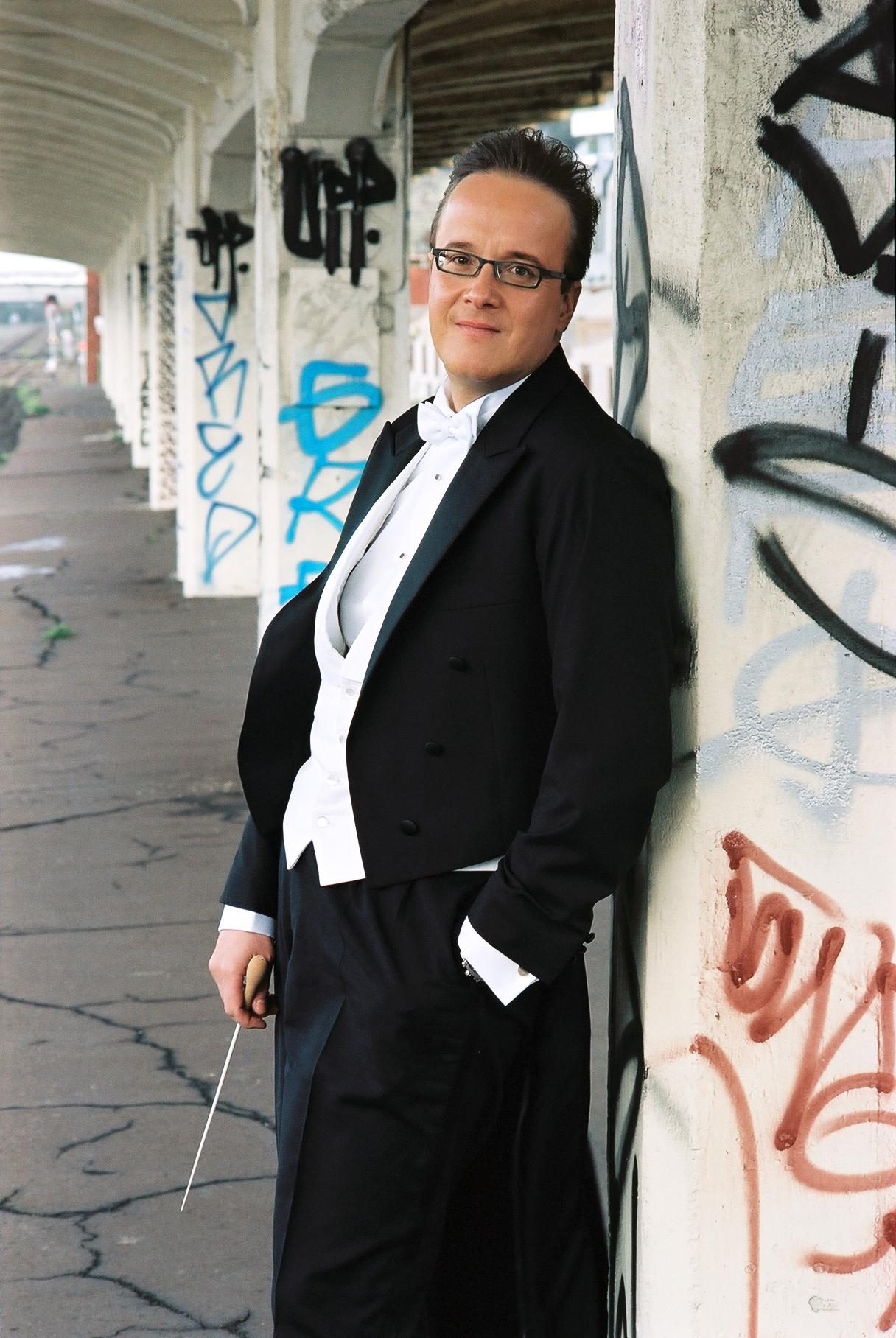 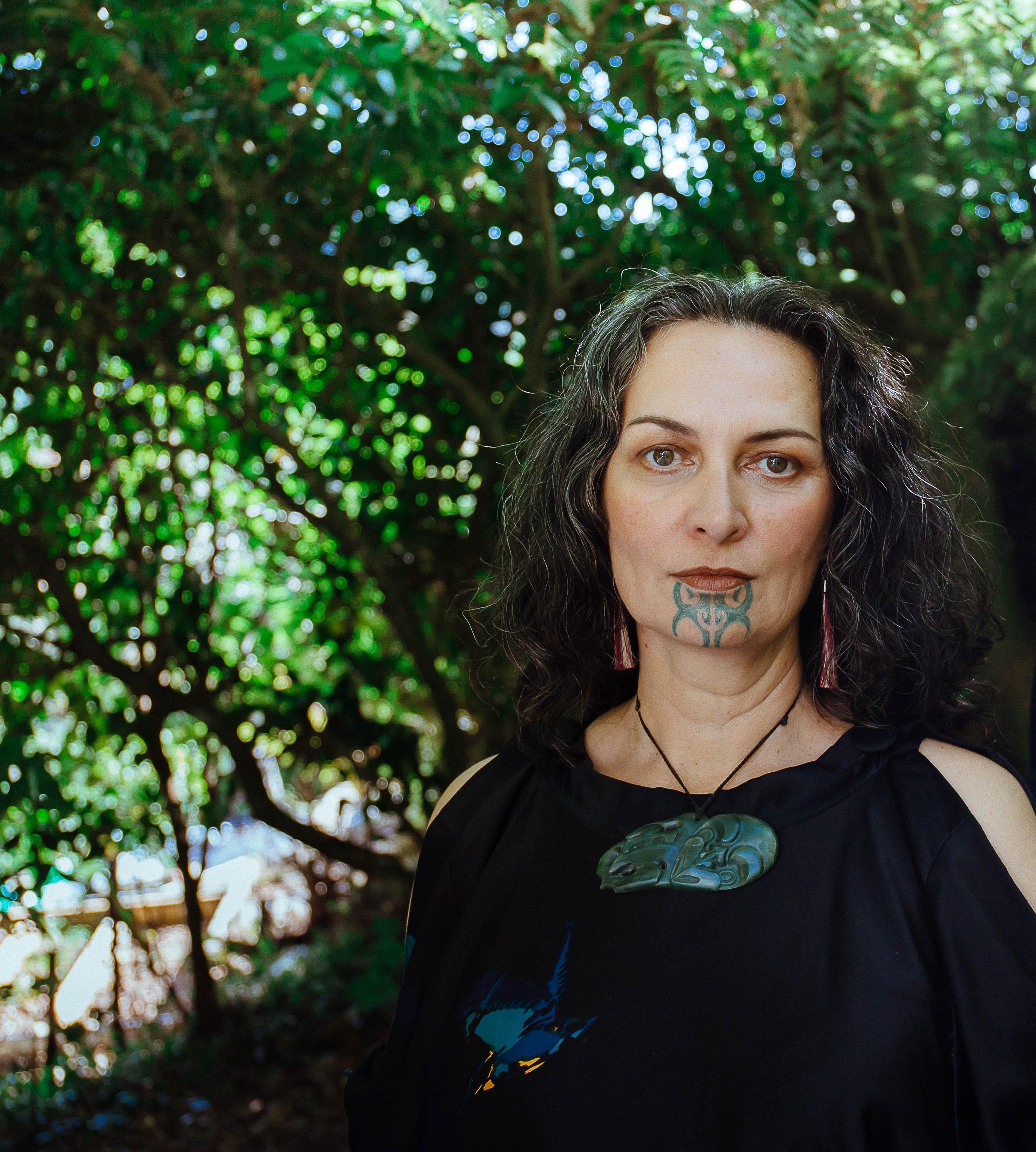 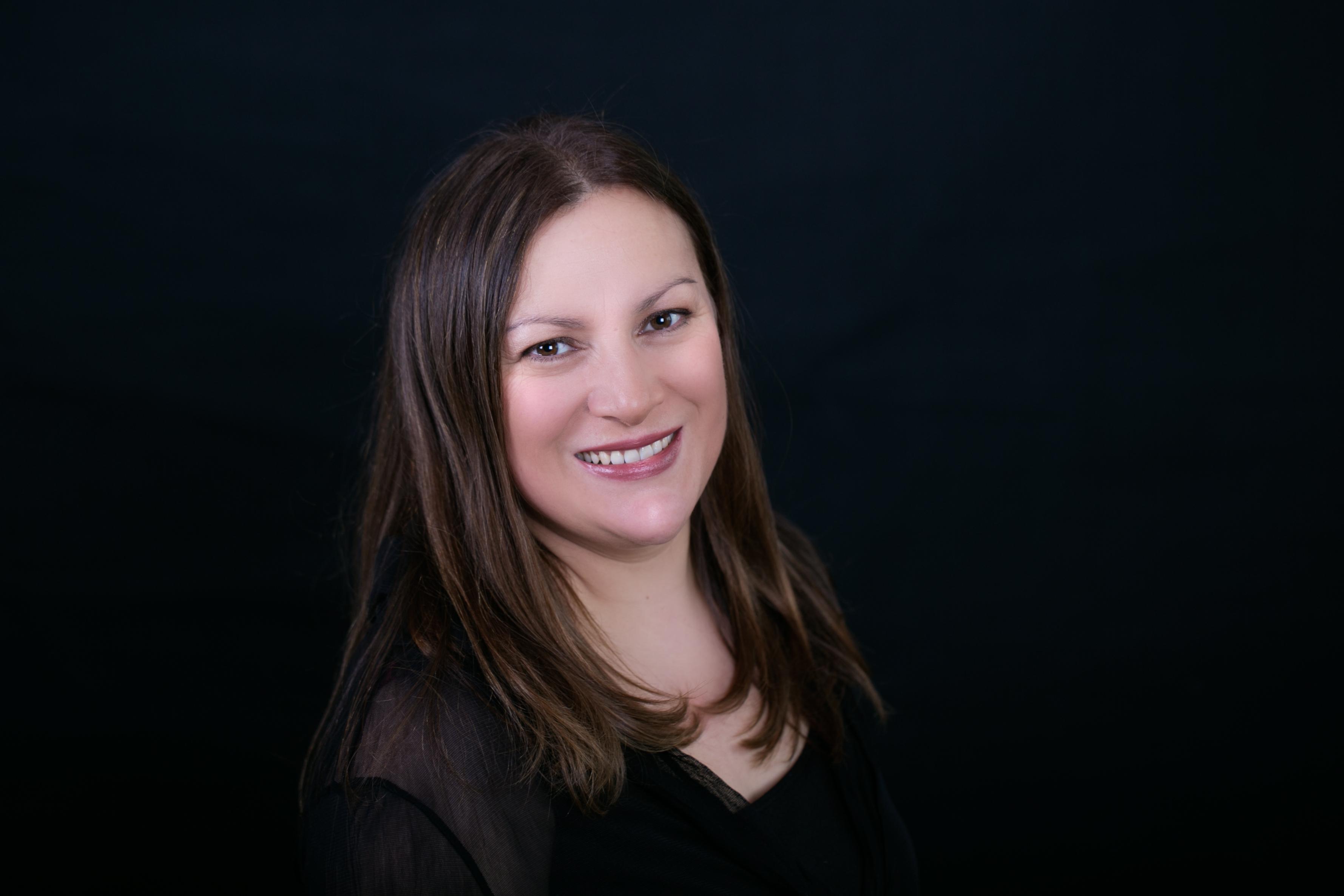 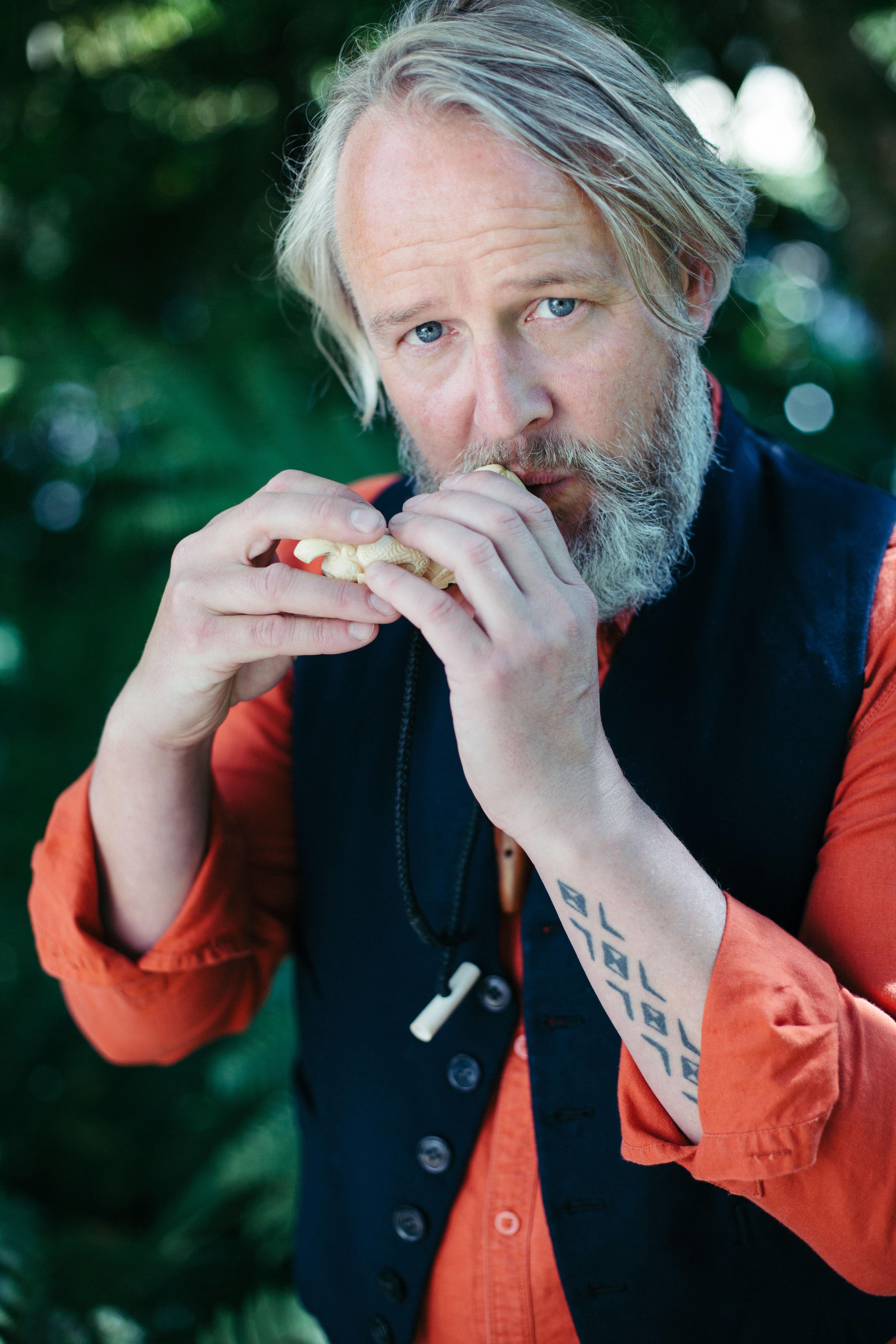 Matariki - A Time of Renewal

Celebrating Matariki reflects the universal fascination with stars and planets, including the phenomenon of Matariki which signals the Māori New Year, a time for renewal and celebration in Aotearoa New Zealand. The concert, part of the Puaka Matariki Festival, opens with New Zealand compositions including Ko te tātai whetū (the world’s first taonga pūoro concerto), and the world première of New Mountain by Dunedinite Maddy Parkins-Craig.

These are followed by Holst’s massive The Planets in which each movement is named after a planet of the solar system, and Holst exploits the full palette of orchestral colour to suggest each planet’s supposed astrological characters.

New Zealand conductor Marc Taddei will be marshalling the large forces for this concert. Two soloists new to the DSO are singer/composer Ariana Tikao whose compelling waiata/songs explore her Kāi Tahu identity, and Alistair Fraser, a widely respected player, composer, and researcher of ngā taonga pūoro (the art of Māori musical instruments). Returning is Rebecca Ryan, one of New Zealand’s pre-eminent sopranos. Completing the line-up are the women from the DSO’s long-standing performance partner - City Choir Dunedin. 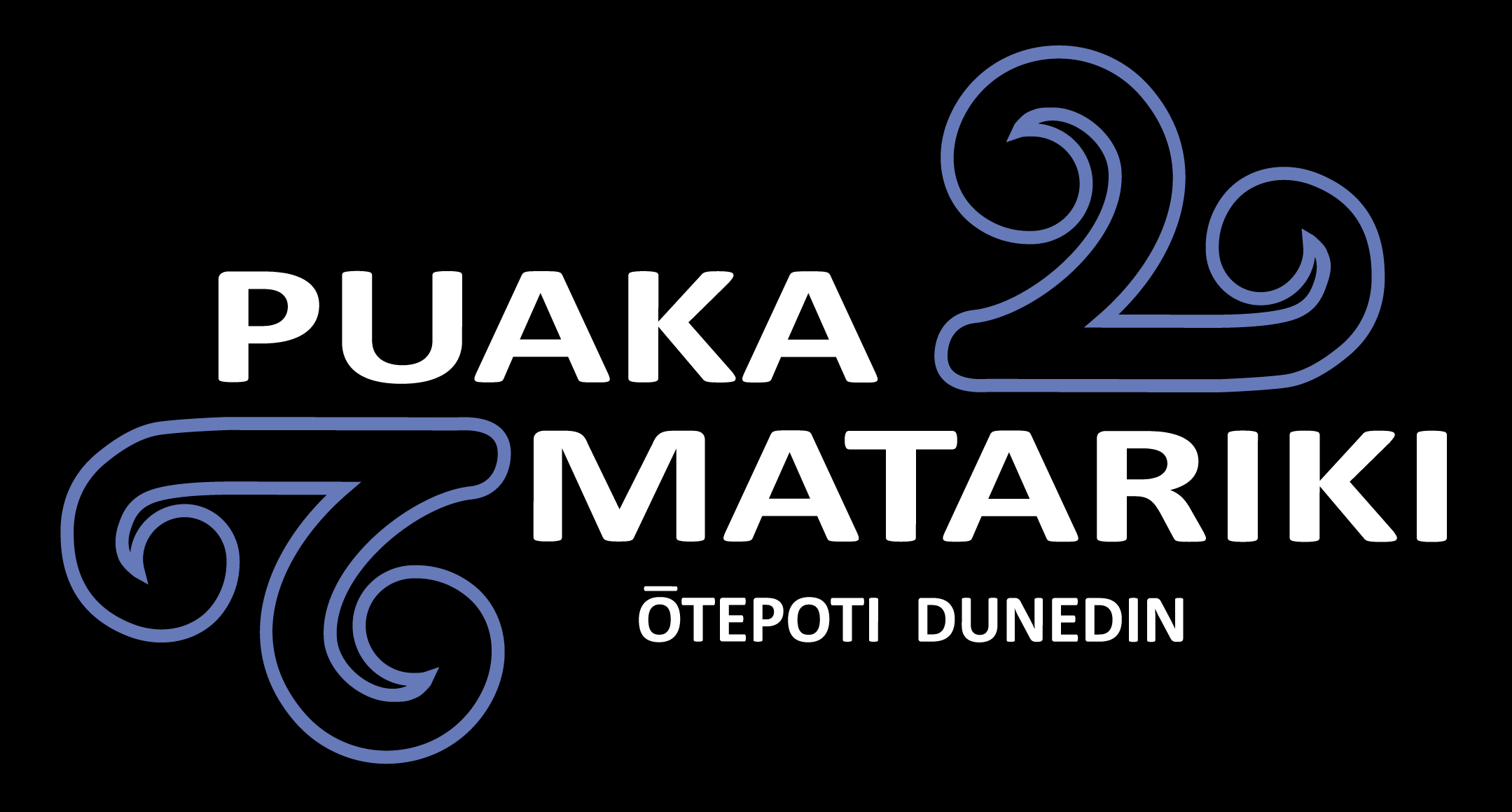 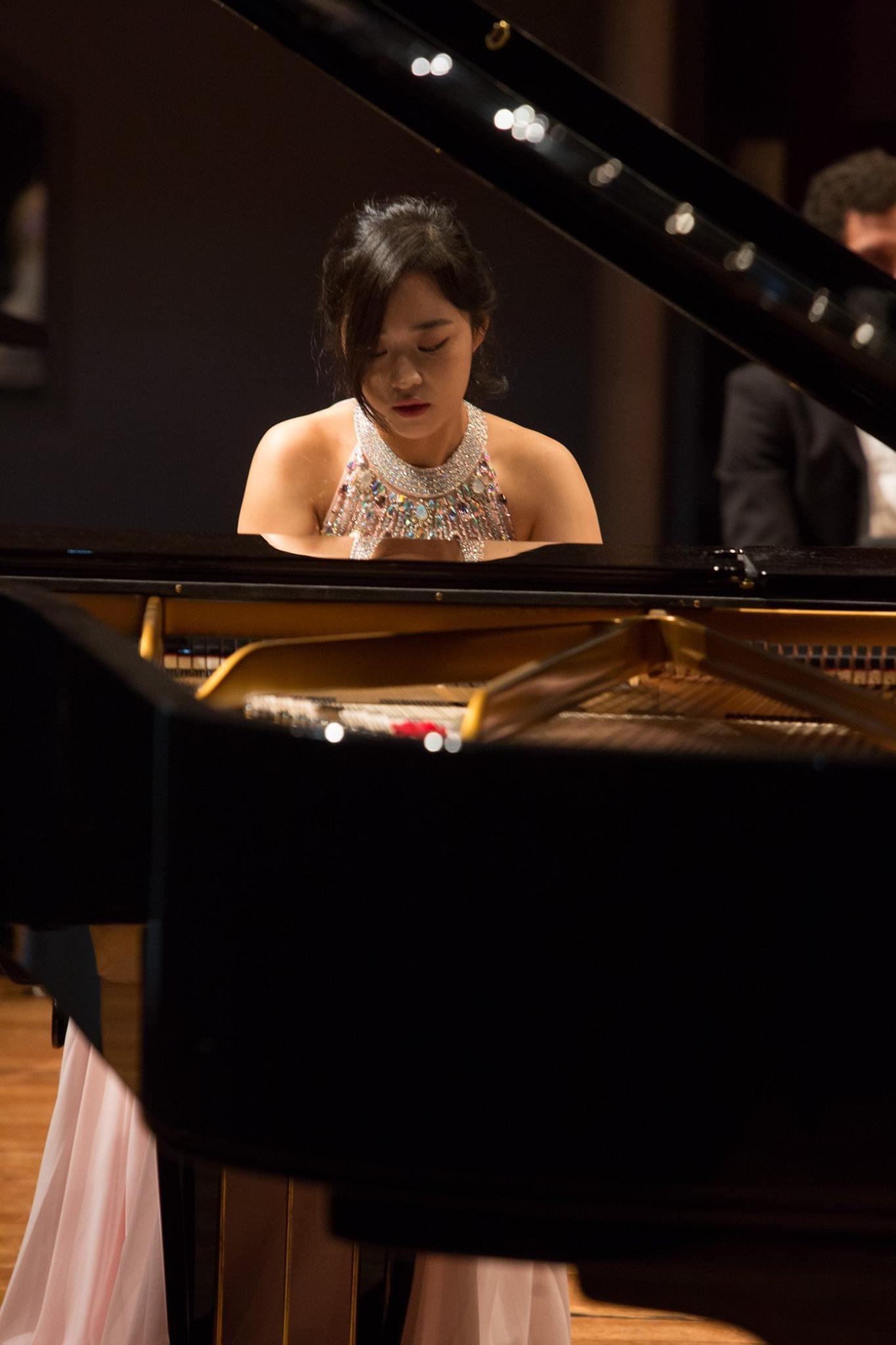 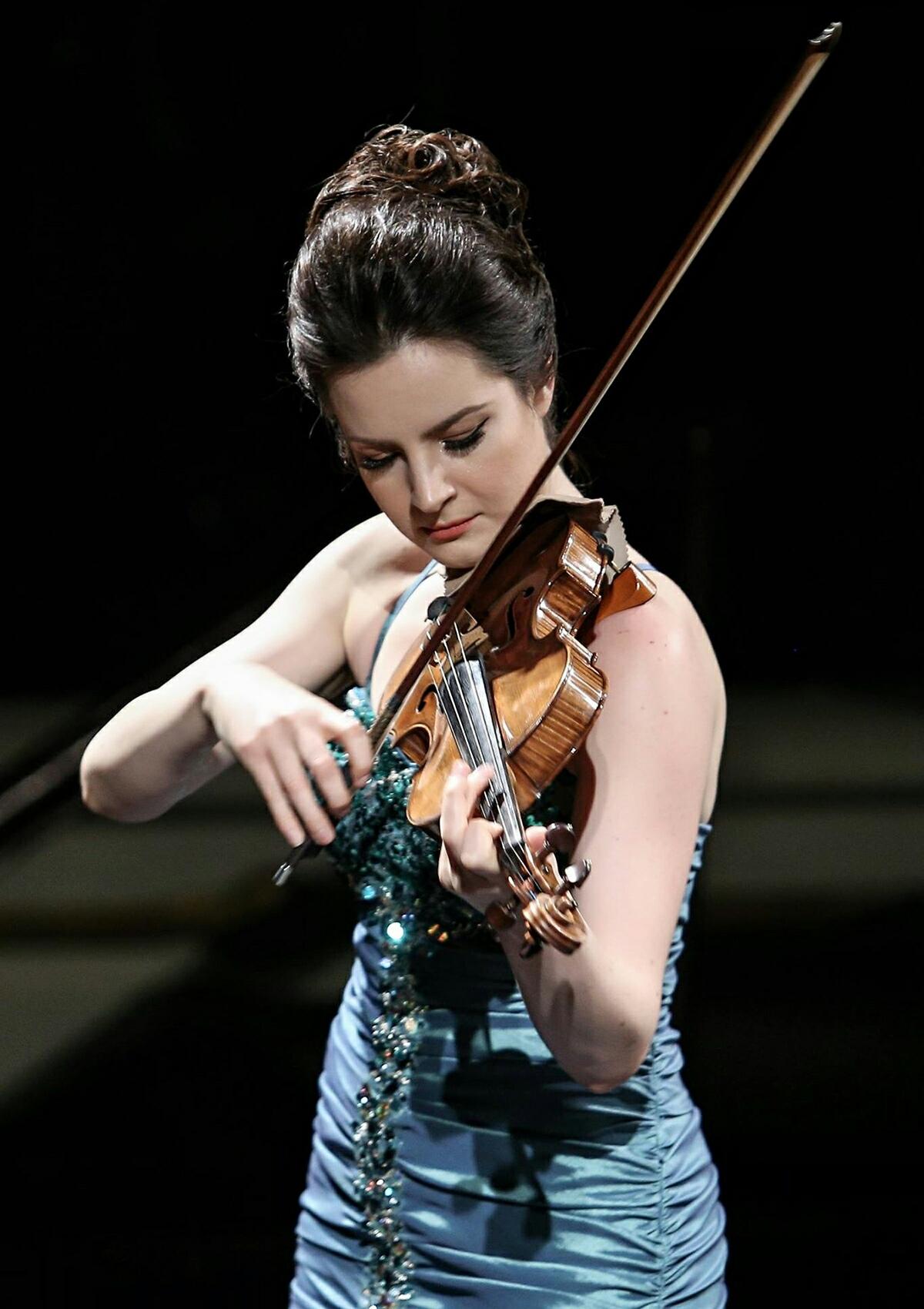